The Blue Lagoon is a natural lagoon, situated roughly seven miles east of Port Antonio. The deep lagoon was once thought to be bottomless but divers have since determined it’s depth to be around 180 feet. 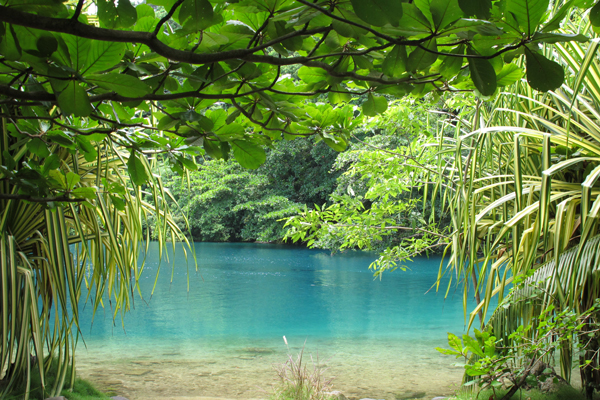 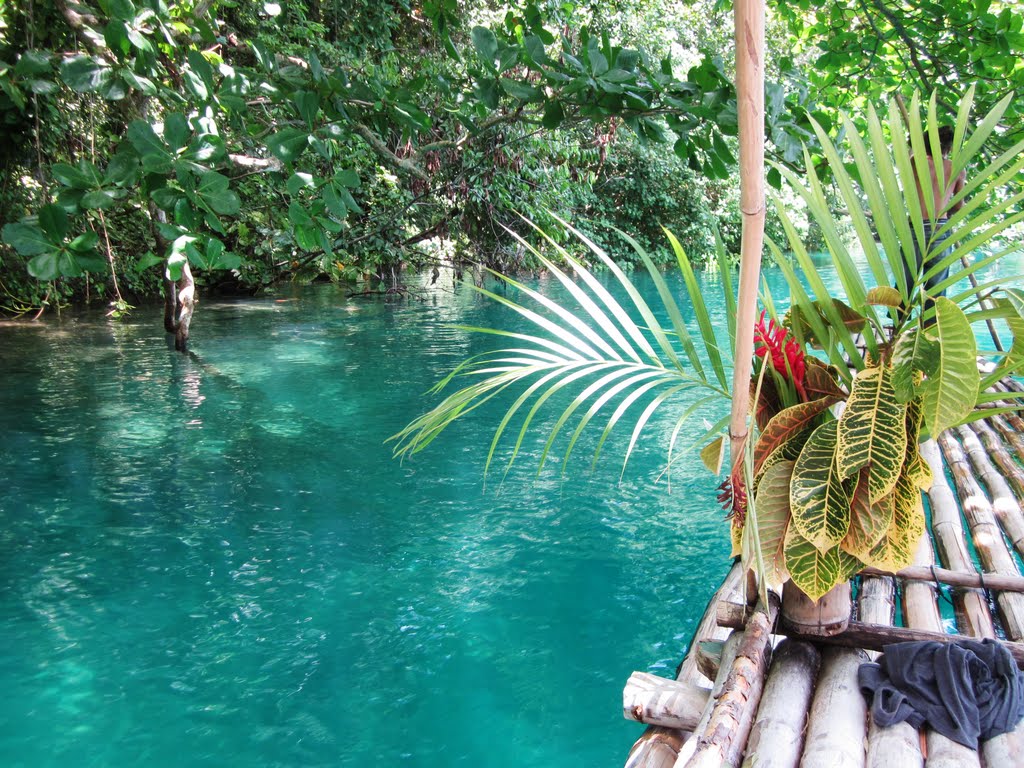 The most striking feature about the Blue Lagoon is its mystical blue colour which changes throughout the day, depending on the angle of the sun. A day spent by the Blue Lagoon can see the hue change from turquoise to sapphire to deep blue. When you go swimming in the blue lagoon, you’ll be massaged by streams of warm water from the Caribbean Sea and refreshing jets of icy fresh water from the underground streams which feed the lagoon. 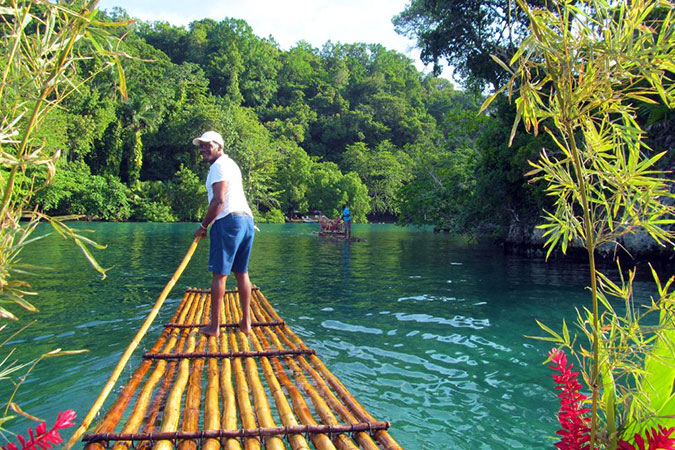 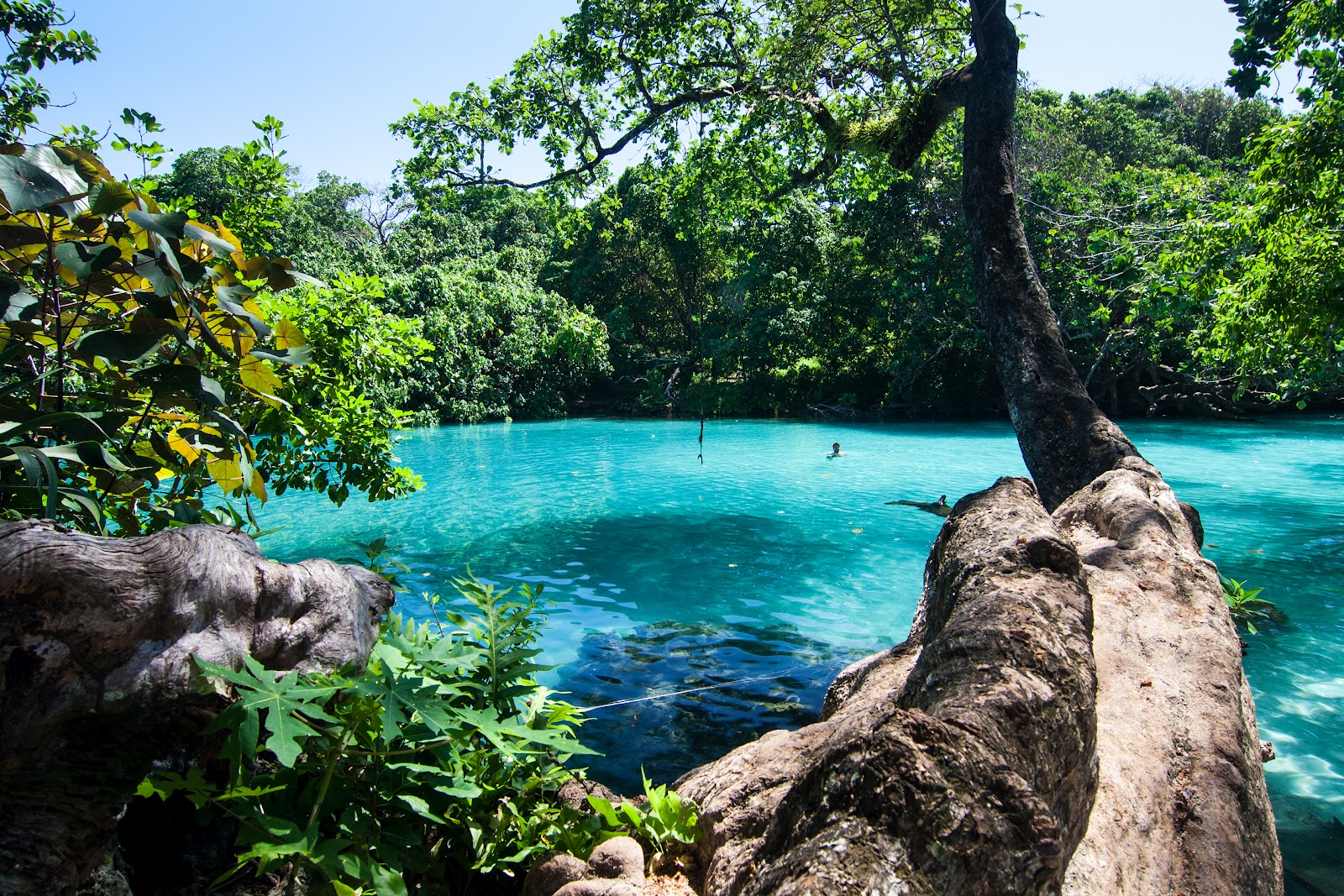 There used to be a restaurant on the banks of the Lagoon but that was closed down following damage caused by hurricane Ivan. The Lagoon is closed to the general public but the boatman who are stationed by the fence can take you on boat rides around to the lagoon, some may even open the fence to let you take a look. 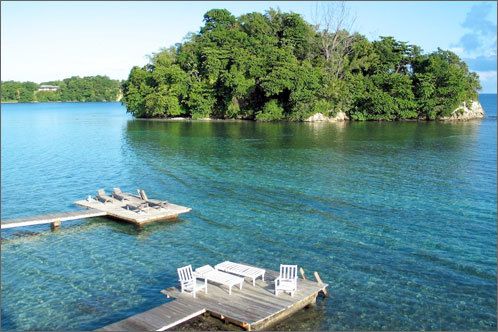 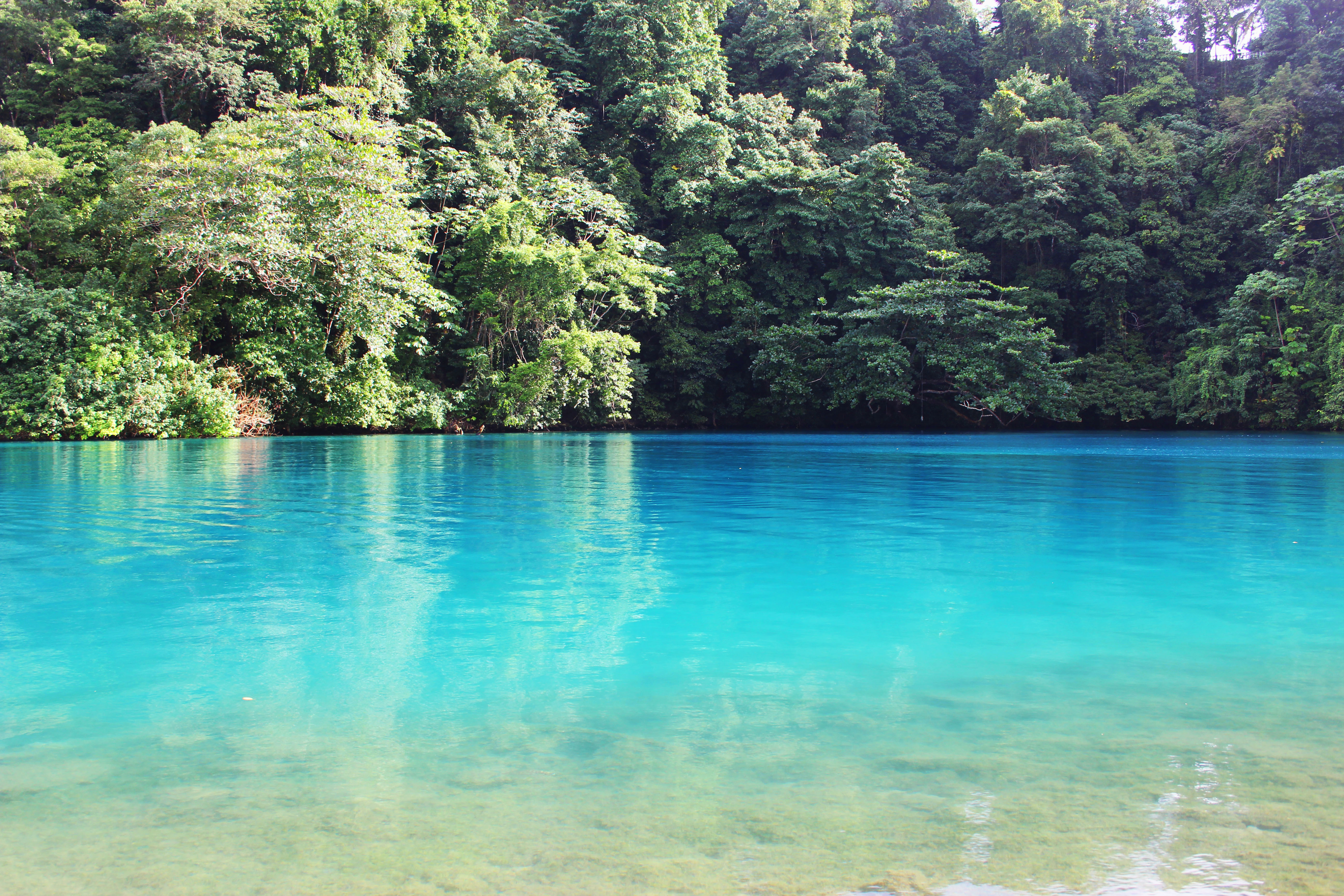