Jamaica is one of the largest island in Caribbean Sea, located in America continent and 10,990 square kilometres in area lies about 145 kilometres (90 mi) south of Cuba, and 191 kilometres (119 mi) west of Hispaniola, the island containing the nation-states of Haiti and the Dominican Republic.

At the end of 2013, the estimated population of Jamaica was 2.7 millions. The majority of the population are African and mixed African and others are non African ethnic groups.

The Jamaica dollar has been activated as the country’s official currency since 1969. It is often abbreviated “J$” and from its introduction, the Jamaican dollar was worth J$0.77 to US$1 in its first few years but it’s dropped to J$119 equal to US$1 in September 2015. 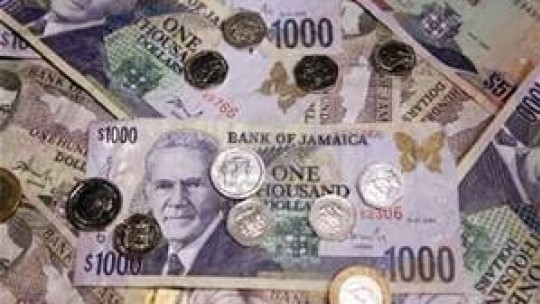 The official language of Jamaica is English.