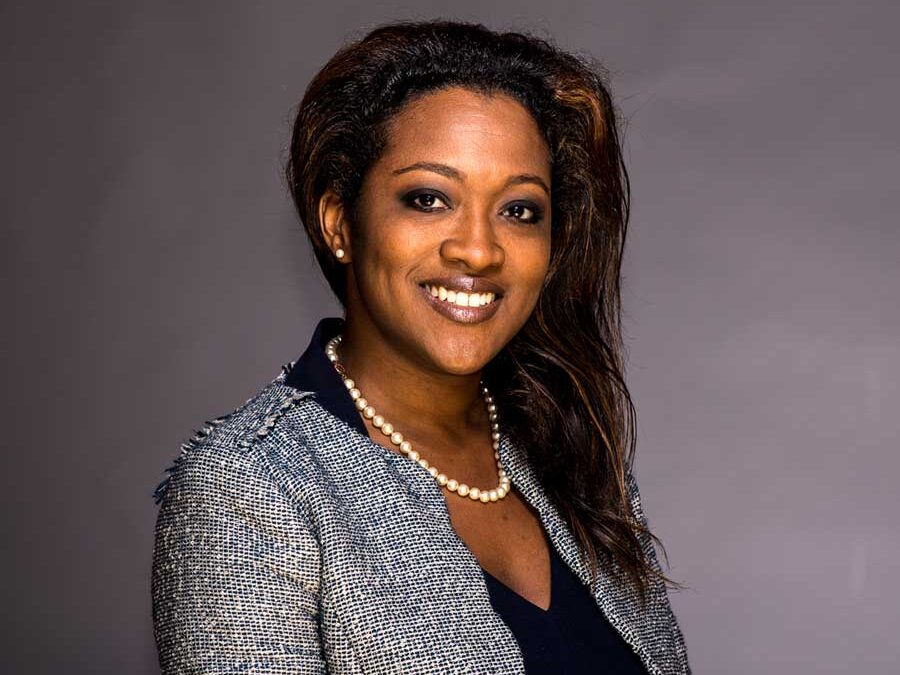 Film Commissioner at JAMPRO, Renee Robinson, says the Jamaican film industry is proving to be resilient during the COVID-19 pandemic, as 31 productions have taken place between April and November this year. Ms. Robinson noted that while activity has naturally declined, Jamaica is still receiving attention as a viable filming destination, especially since the establishment of the island’s “Safe Return to Set” guidelines.

The Safe Return to Set guidelines have been key in boosting Jamaica’s image globally as a filming destination, as international productions have expressed confidence in the island’s management of the COVID-19 pandemic. The local film industry is also mobilizing, attending virtual global conferences and events being hosted by the Film Commission and its local partners.

Between April-November 2020, the film industry generated about 954 jobs and an estimated J$168+ Million (unaudited) in film production expenditure – which is an excellent indicator for Jamaica’s economic recovery and the sector’s overall activity during the pandemic.

This expenditure comes from several international high-profile productions that have taken place in the past few months with personalities such as Shaggy, Usain Bolt, H.E.R, Maluma, Koffee, and the well-loved and highly-worn shoe brand Clarks. JAMPRO has also met with AMC / Shudder, BBC, Cartoon Network, Hulu, MACRO, Netflix, and Tyler Perry Studios, among others to discuss the production or placement of Jamaican content.

With regards to these developments, Film Commissioner, Renee Robinson, said “There is an increased interest from our international partners to consider Jamaica as both a responsible destination for filming within the pandemic, and also a source of supply for emerging and diverse content and talent. This has been the time to reflect and prepare for stepping into these opportunities, and the ability to do business meetings online without the cost of international travel has really allowed our local industry to step forward with confidence.”

The Film Commission is now working on several initiatives to support the industry and to capitalize on rising opportunities like the increased demand for culturally specific content and talent; and the increased popularity of Video on Demand services like Netflix, Hulu and Disney+.

Initiatives such as The Caribbean Cooperation Business Model for Animation Studios Project, which is led by JAMPRO and the Caribbean Development Bank, and the Kingston Creative Best Pitch Forward, where a total of J$400k in development financing was awarded and B2B meetings with investors are currently ongoing, aim to support the industry’s growth and the island’s status as a desirable filming location.

Robinson said she was pleased with the progress of these initiatives and the film industry, and that she is optimistic for 2021. She explained, “I couldn’t be prouder of the resilience demonstrated by the Jamaican film industry and the myriad of support initiatives that have sprung to life to allow us to adapt and build. Globally the entertainment industry has experienced a very difficult year, but we are starting to see the silver lining as new opportunities emerge.”